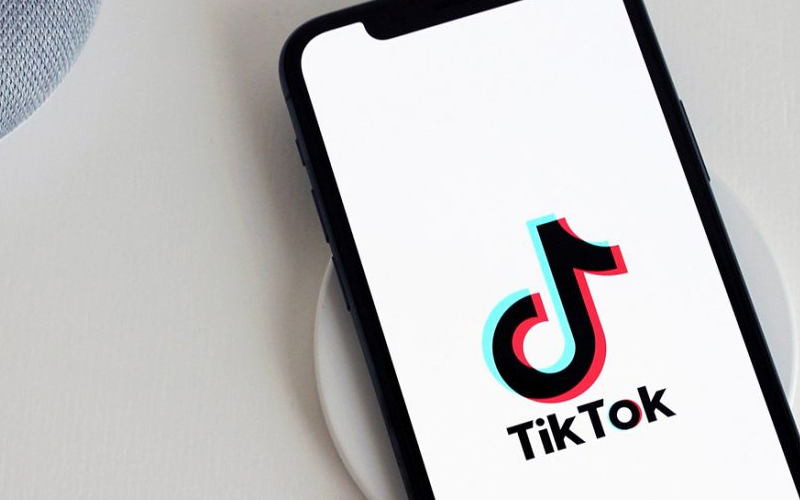 Songfluencer has worked with hundreds of artists on their TikTok campaigns. While it is impossible to know exactly what works vs. what does not work, there are some common themes present with most successful TikTok songs/campaigns.

When these 3 elements are unique, creative, and aligned - we tend to see great results for artists on TikTok. For part two we dive into element two - a strong creative concept.

ELEMENT #2: HOW TO DEVELOP A STRONG CREATIVE CONCEPT

TikTok is changing music consumption as we know it. We primarily attribute this to the fact that songs are now uniquely aligned with a visual component as well as the audio component. Artists/songs become popular when influencers and users on TikTok use songs in their videos. Typically, songs don't become popular because one or two big influencers posted a TikTok using a song. They become popular because thousands of users posted a TikTok using a song that had a similar and unique visual concept. Most viral songs on TikTok have a theme, trend, challenge, or concept that occurs during the lifespan of the song's velocity on TikTok. When ideating a creative concept for your song, here are some factors we consider:

We often we receive instruction from the most experienced marketers that make these types of suggestions for TikTok influencer campaigns:

This ideology lacks alignment with proper promotional tactics on the platform. Remember, TikTok songs work because thousands of people use the song in their TikToks (UGC). The goal is to create UGC. Limiting the approach to specific users, making the creative content too vague, and/or making the concept not easily replicable by the masses creates inherent promotional friction.

The brilliance of this concept/creative is that the exact way the users use the line "just stop....but I think i'll do it anyway" is different user to user, but you can see how this still falls in line thematically across all users. When someone sees this developing on TikTok (even if they are not a Charlie Puth fan), they will be inclined to do this trend because it feels like "a thing" and they can put their own unique twist on it.

The concept here is that users must act like they are posing for pictures or reenacting photos/footage *that aligns with* the song lyrics "Pose! Pose! Pose!". Fashion influencers, sports enthusiasts, and many other users can use this song and put their own unique spin on the concept.

Having a Creative Concept is important, but sometimes we might recommend launching your campaign without a Creative Concept – especially if your song is experiencing little or no velocity on the TikTok platform. Reach out to Songfluencer directly to discuss ideation and best practices.

Thank you for reading! Stay tuned for as next week we cover the 3rd element - Artist/Marketing Participation.